Andrew Sandoval is an author, Grammy-nominated record producer and radio host/DJ. Best known as a compiler, producer, and engineer of historical albums containing popular music from the rock era. He has published two books – The Monkees: The Day-by-Day Story of the ’60s TV Pop Sensation and The Bee Gees Day-By-Day Story: 1945-1972. His writing has appeared on numerous albums and boxed-set liner notes, as well as stand-alone articles in The Hollywood Reporter and the UK’s Record Collector and Shindig! For the past 15 years, Sandoval has hosted Come To The Sunshine, a weekly specialty show broadcast by WFMU’s Rock’N Soul Radio.

His Nuggets series compilations – Come to the Sunshine: Soft Pop Nuggets from the WEA Vaults and Hallucinations: Psychedelic Pop Nuggets from the WEA Vaults – were released by Rhino Handmade in 2004 and have been reissued on vinyl. A more extensive Nuggets collection compiled and annotated by Sandoval – Where the Action Is! Los Angeles Nuggets 1965-1968 (a four-disc boxed set) – was released by Rhino on September 22, 2009. The set was nominated for a Grammy Award on December 1, 2010, as best historical album.

Andrew is the co-founder of Wild Honey, a non-profit organization that benefits national autism related charities. Their annual presentations have created a community of musicians in Los Angeles and honored such artists as the Lovin’ Spoonful, Kinks, Beach Boys, Buffalo Springfield and the Beatles. In the late 1990s, Sandoval toured and recorded with Dave Davies of the Kinks and later issued five albums of his own from 2000 through 2007. He is currently a member of the Low Humbles. 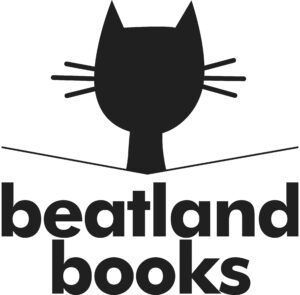